The ultimate Facebook stats resource page made in 2019 with 2019 stats. We made it easy to tweet on the go. The resource page will be updated when more information comes out.So,Bookmark this page for later use.Great for any twitter feed or your next blog post.Let’s jump in.

There are more than 7 million active advertisers on Facebook.

Facebook's capital expenditures, including principal payments on finance leases, were $3.96 billion for the first quarter of 2019. 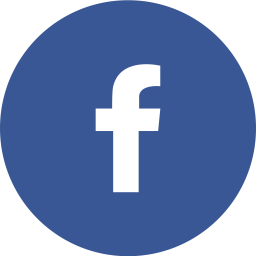 Facebook estimates that more than 2.1 billion people now use Facebook, Instagram, WhatsApp, or Messenger (our "Family" of services) every day on average, and around 2.7 billion people use at least one of our Family of services each month.

Facebook's cash and cash equivalents and marketable securities were $45.24 billion at the end of the first quarter of 2019.

In just a year, people on Facebook have raised more than $300 million dollars through their birthday fundraisers.

94% of those surveyed say they use at least one Facebook app at least once a month.

Among those surveyed that look for deals, 45% use Facebook to find information on deals and sales during Ramadan.

More than 100 million people use Facebook Watch every day.

Globally, there are 3 million advertisers using Stories ads to reach their customers across Instagram, Facebook, and Messenger. 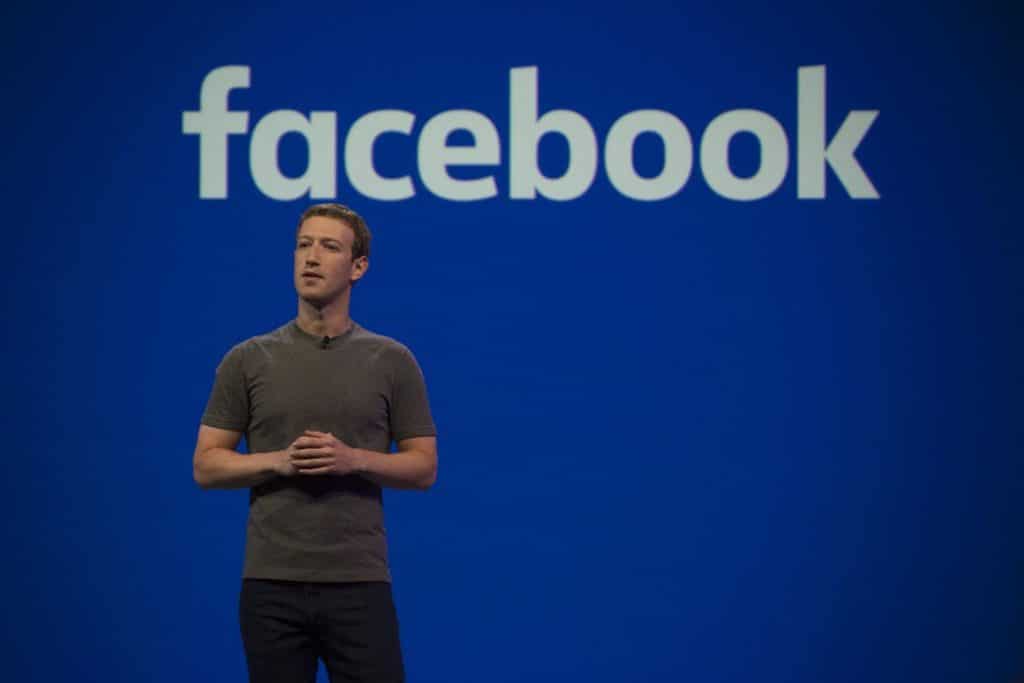 There are more than 7 million active advertisers on Facebook.

400 million people are members of meaningful groups on Facebook.

Facebook's daily active users were 1.56 billion on average for March 2019, an increase of 8% year-over-year.

I made this post because every resource I go to that says 2019 the stats are from 2016 and older. We're putting together pages on every social channel to make a downloadable 2019 social marketing sheet. The combined facts and statistics will help you plan a great social media campaign. What was your favourite statistic? ‍